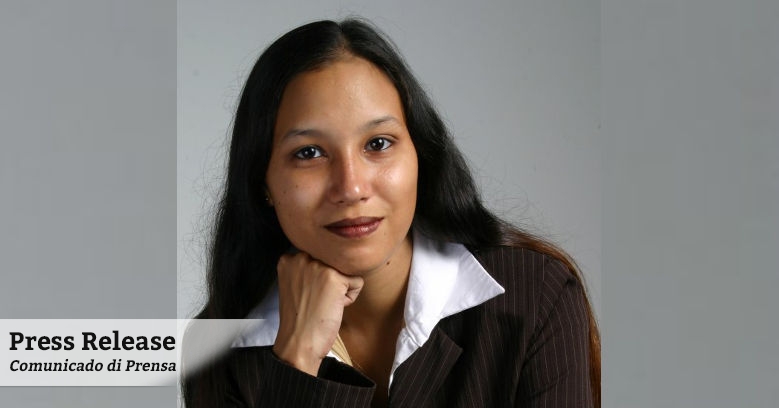 Oftentimes people’s opinion about PPA is that we only want the best interest of San Nicolas. In part that is true, since most of us lives or lived in San Nicolas, or our parents/grandparents lived in San Nicolas. This makes us have a special bond with the community. PPA has a heart for Aruba and wants to help Aruba as a whole to progress. However, since in the last few governments San Nicolas has been left behand in the progress in which only certain areas have known development, we want to dedicate some extra attention in building up San Nicolas’ economy. What have the past few governments done for San Nicolas? They came with fiscal initiatives for companies to establish in San Nicolas, but they did not create a fruitful investment climate for the merchants to be interested in establishing in San Nicolas and for their business to be profitable.

Before I continue, if you are not yet aware, I am the new PPA leader. My grandparents used to live in San Nicolas and in Dakota. My father was born and raised in San Nicolas in Bernhardstraat. My Father, Asing Ng, is one of the sons of Imelda “Memechi” Ng-Young (who used to bake and sell cake in San Nicolas) and Fook Ng (Ng, Fook, who used to make lumpia’s in San Nicolas). They used to have a “shop” where Dowco bookstore used to be. My Mother, Brigida “Poppy” Angela is the eldest daughter of Marina Angela-Morel and Francisco “Chico” Angela, they lived in different streets of Dakota, like Citroenstraat, before moving to their permanent home at Stadionplein 2.

We, the San Nicolas people, only received left overs in the last past few years San Nicolas did not receive any real progress that could have contributed to the San Nicolas economy. Clinker bricks and asphalt is not the investments that is needed in San Nicolas for it to prosper. I am absolutely not saying that we should not have invested in clinker bricks and asphalt on our roads, but that is an obligation of the government to provide infrastructure, security, education and so forth. However, we currently are in dire need of investment is the educational system, in our social and housing infrastructure and the security around the Aruban shore. The distribution of the government spending and investment should have taken place in a more distributed manner.

Due to the fact that for the past few years no real investment has been done in San Nicolas, we want to take some time to elaborate on what the PPA party envisions. We also want to point out, that we strive for the progress of one and all, thus Aruba as a whole, because we only know ONE Aruba!


What is PPA’s vision for building up San Nicolas?

We also envision a golf course at Colony, which will be provided for out of the ATA earnings, with a two- year plan to receive Awg. 12 to 14 million in total. This means that you, my citizens will not feel the burden!

A Health and wellness hotel and a Convention hotel will also be on our agenda, however, ONLY if the labor market of Aruba can bear the personnel needed. This will be a ten year plan if the conditions are met. We want to decree a moratorium with ONLY the aforementioned exception. Research has shown that these tourists will spend more in their country of destination. If our labor market has no capacity for these two projects, then we will probe any other project that can elevate the San Nicolas community.

Citgo Deal or a better deal?

Did you know that an upgrader leaves 30% waste after the production process has finished and a refinery would only leave 5% of waste behind? Have you forgotten the Grapefield Massacre of when Lago left Aruba? Wasn’t there any other industrial project that the refinery’s land would be good for?

If the Citgo Deal does not materialize, PPA would use that piece of land as a ship building and repair facility, create local jobs and train people “in house” like Lago used to do and herewith creating good paying jobs for our future generations.

With your support, Aruba has a better future, where all of us prosper!

San Nicolas people, Level Up with PPA to the Next Level! 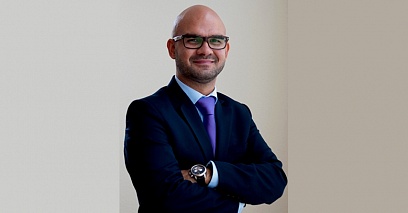 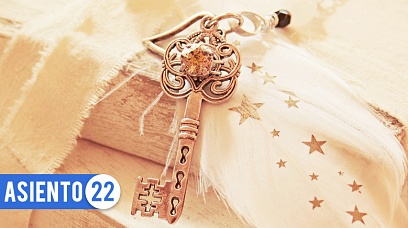 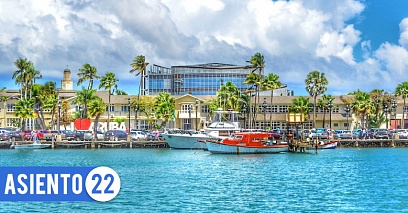 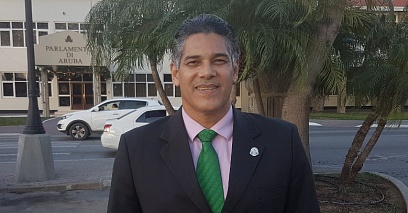 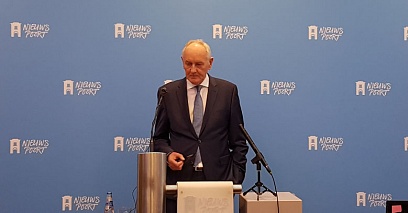 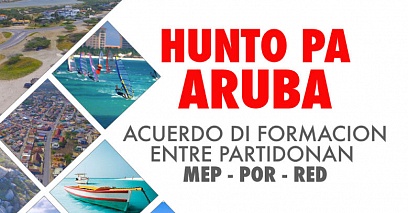 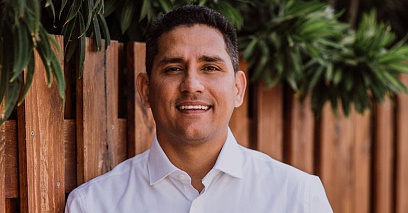 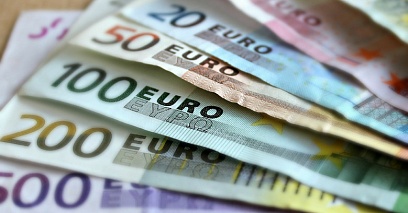 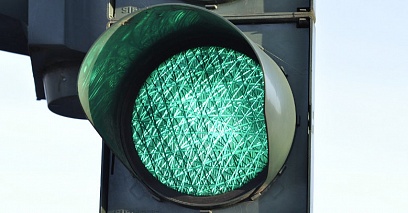 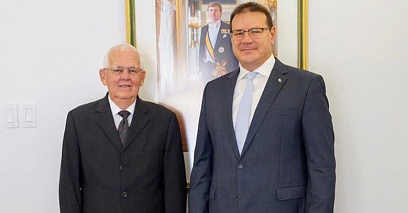 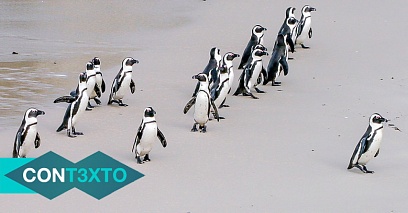 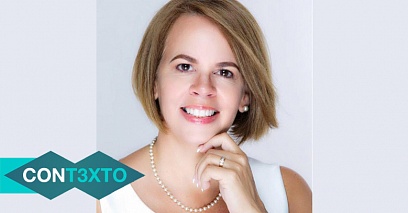 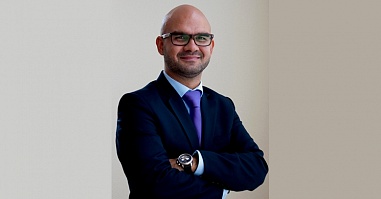 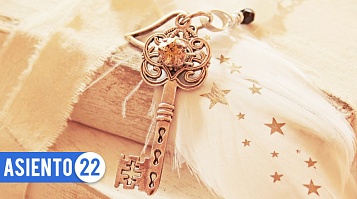 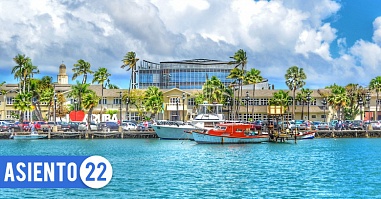 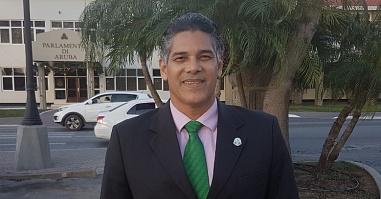 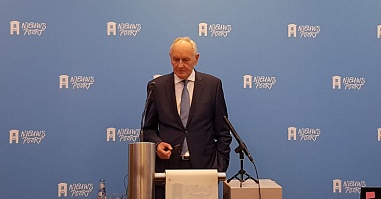 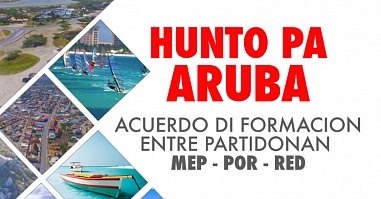 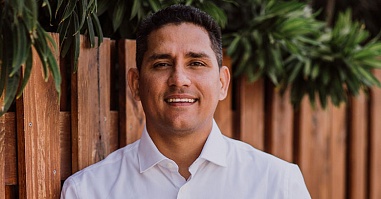 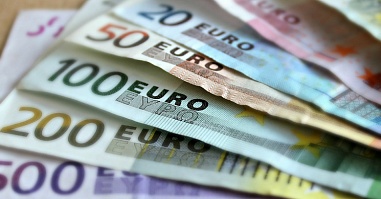 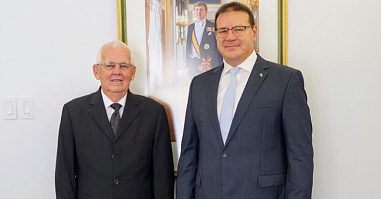